This morning, PayPal is announcing that it has invested another $50 million in Black and Latinx-led venture capital funds, doubling a commitment that it initiated last year.

Named to Fortune’s World’s Greatest Leaders list this year in part for his efforts in this arena, PayPal CEO Dan Schulman has long spoken out on closing the racial wealth gap. Almost exactly a year ago, the death of George Floyd, a Black man, at the hands of a Minneapolis police officer jumpstarted questions around race in corporate America. PayPal subsequently pledged $535 million to support Black and minority-owned businesses and communities, later carving out $50 million specifically for eight Black- and Latinx-led funds. In total, PayPal has  now invested $100 million in Black- and Latinx-led venture capital firms.

“If you think about generational wealth creation, that comes through entrepreneurship and venture capital,”  Schulman told Term Sheet. “One of the glaring gaps is the amount of venture funding that goes to Black, Latinx and underrepresented communities. But hopefully, when they make it, they think about getting back into their communities—a little like when the PayPal founders reinvested [in the tech industry].”

It is fitting that roughly a fifth of PayPal’s total commitment to minority-led businesses is now going to work within venture capital. PayPal has been a veritable factory for successful entrepreneurs and venture capitalists in years past—with former founders and employees such as Max Levchin, Peter Thiel, and Elon Musk founding companies such as Affirm, Palantir, and Tesla after leaving the company.

But the payments company has also taken a very strategic approach to deploying the capital. PayPal skinnied its investments down to 11 funds from a pool of nearly 200 Black- and Latinx-led firms. And while it didn’t limit itself to fintech, funds in the list such as Noemis Ventures are known for their financial technology focus, creating partnership opportunities for PayPal as companies in those portfolios grow.

“We’re clearly opening our own aperture,” says Schulman, when asked whether PayPal was seeking to reach new audiences with the investments. 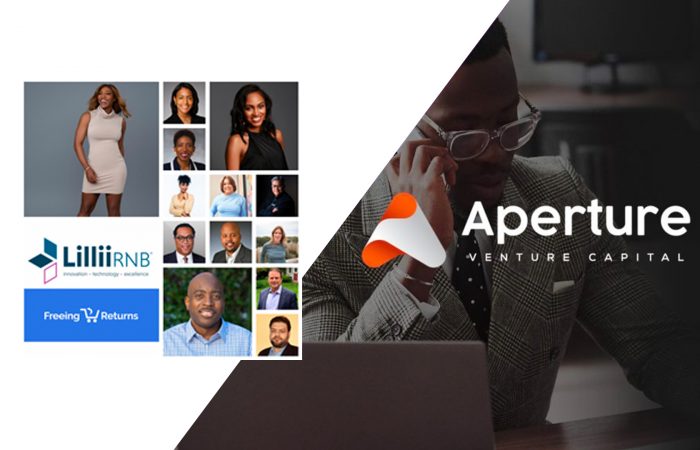 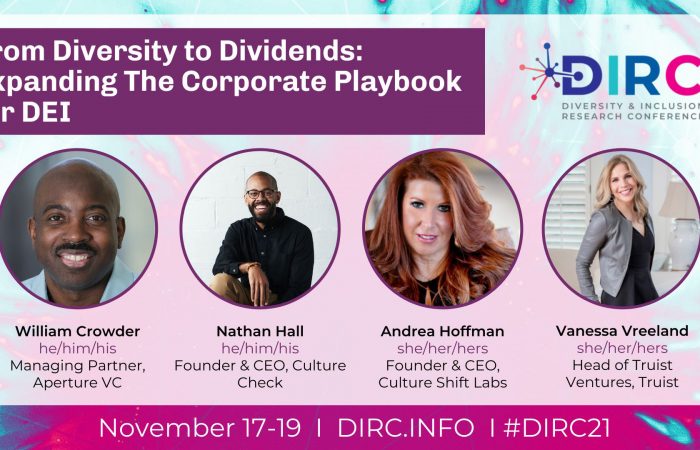 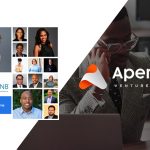 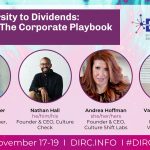 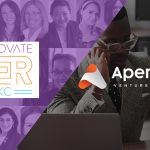