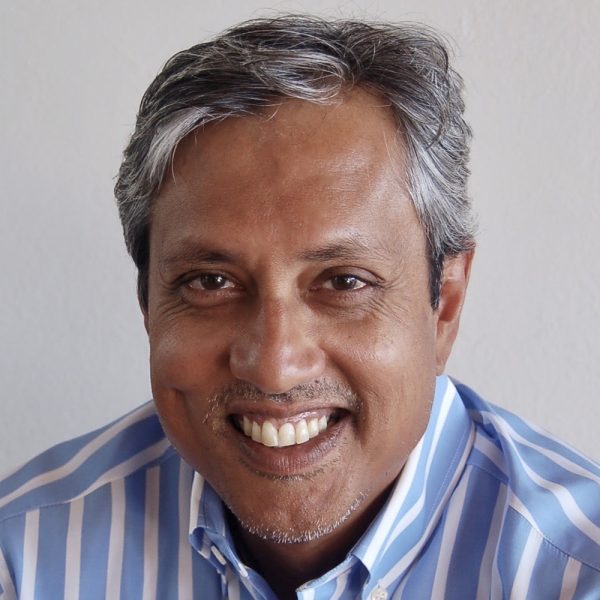 Garnet S. Heraman is an investor + entrepreneur with 25 years experience at the intersection of innovation, diversity + technology. He is a Founder and Managing Partner of Aperture Venture Capital. He is also Chairman of FUEL OZ.Capital, an opportunity zone sponsor that pioneered the use of innovation ecosystems to drive inclusive development. Previously, he was a Founder of Aegis Investment Partners, a private equity boutique specializing in growth capital for corporate VC deals.

His non-profit work includes the Brookings Institute (advisor); the Columbia Venture Community, where he is a global board member; TiE New York, where he was a founding board member (1999-2001); The CORO Foundation, which named him to their prestigious Leadership New York Program (2000-1) and; Rhizome.org, the world’s first digital art space on the web (1996).