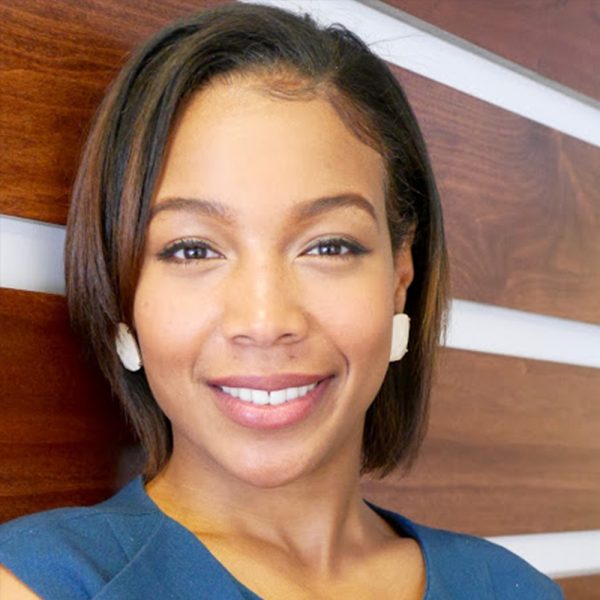 Prior to founding Aperture, William Crowder spent the previous 10 years building a track record of investing in diverse founders across the US. He began that work in 2011 as a partner at Dreamit Ventures, a pre-seed accelerator headquartered in Philadelphia. At Dreamit, William spearheaded a joint effort between Dreamit and Comcast to invest in and support founders of color. Over the next 5 years, Dreamit invested in nearly 40 companies with diverse founders, more than any other mainstream accelerator during that time period. Concurrent to that work, William built the nation’s first corporate-backed venture fund with a diversity emphasis at Comcast Ventures. At the pinnacle of the Catalyst Fund’s investing activities, William led investments in a number of companies that have now become widely recognized as pioneering startup efforts by Black and Latino founders. Some of these investments include Partpic (acquired by Amazon), Squire, Cuyana, and AptDeco.

In 2017, William joined an effort at Morgan Stanley to create a new accelerator experience for multicultural founders. He was the Multicultural Innovation Lab’s first Entrepreneur in Residence from 2017 until the summer of 2021.

In his life before venture capital, William was a management consultant, software developer, and entrepreneur. He currently lives in the Philadelphia area and leads Aperture VC’s east coast office.